Albert Wang has obtained, through the Freedom of Information Act, a copy of Fu Ping's resume included in her applications for National Science Foundation grants.

As we can see in this copy, Fu Ping has made claims that 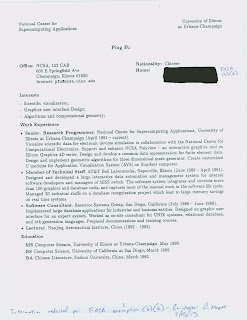 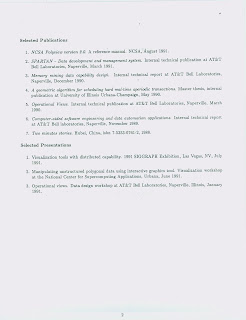