Upon a Freedom of Information Act request, University of Illinois has released the official Notice of Appointment documents regarding to Fu Ping's past employment at the National Center of Supercomputing Applications. The documents show that Fu Ping was initially hired as a Visiting Res Programmer in 1991. Her title changed to Res Programmer in 1994 and then to Technical Program Manager in 1996.

Therefore, during the 1991-1992 time frame when Mosaic browser was invented in NCSA, it was unlikely Fu Ping could have been in a leadership position in that historical event. 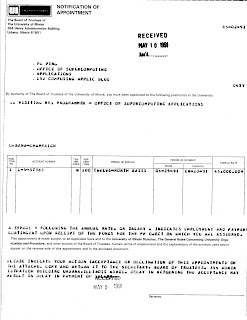 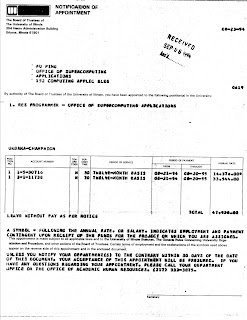 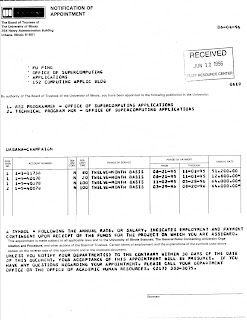